Commonly known as BPA, bisphenol-A is a hormone-disrupting chemical used in a wide variety of consumer goods such as food and beverage packaging applications, plastic hard to do. But it has also been found in house dust, drinking water or dental sealants. It is so common that it is almost impossible to avoid.

According to the results of a health survey, based on 1500 data on Americans, individuals exposed to greater amounts of Bisphenol A no less than 40% higher rates of diabetes, cardiovascular disease and liver damage. This category was also more likely to be indigent and overweight, the researchers said.

However, further studies should be conducted to determine if BPA is actually associated with health problems or is it just a coincidence. The FDA agrees with the idea of doing additional research. “We recognize the need to resolve issues that have arisen,” said Laura Tarantino, director of the FDA Office of Food Additive Safety, Center for Food Safety and Applied Nutrition.

Despite the fact that previous studies with rats and mice found a link between the chemical and diabetes, and liver abnormalities, several limitations must be taken into consideration. “Concentrations urinary say the exposure of the last 24 hours, but heart disease and diabetes do not occur overnight,” said Steven G. Hentges, executive director of the Polycarbonate / BPA Global Group of the American Chemistry Council. “Bisphenol A should be measured over the period of time when heart disease or diabetes is actually occurring, so that a major limitation of the study,” concluded Hentges. 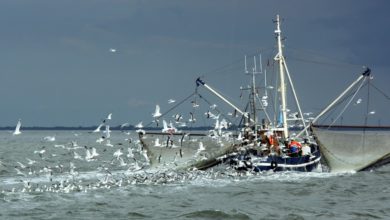 How to Improve Immunity 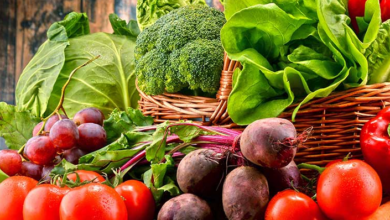 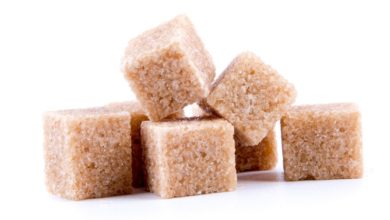