The sign says “Please shower before entering pool.” What is the purpose of that request? Isn’t showering a wasteful prelude to taking a refreshing plunge?

The truth is that the preswim shower is an important public health measure. Washing thoroughly with soap and hot water helps eliminate harmful microbes before they have a chance to contaminate the pool’s water. 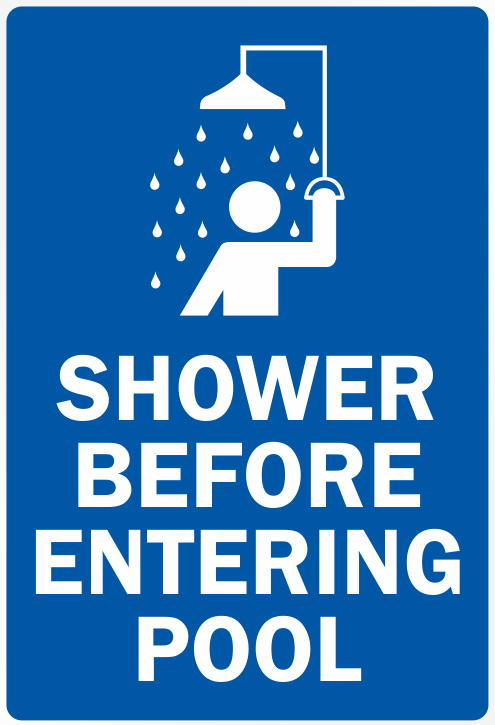 Cryptosporidium, or “crypto,” is one example of a contagious microorganism that spreads easily in water. This apicomplexan protist lives in the intestinal tracts of infected humans, entering the body through the mouth and exiting in feces. It produces tough-walled cysts that can survive for days in the chlorinated water of public pools, water parks, splash pads, and other places where people gather to play in the water.

Even tiny amounts of feces, invisible to the unaided eye, can contaminate water with Cryptosporidium cysts, triggering an outbreak. Swimmers who accidentally swallow the tainted water typically become ill within a week, as cells released from the cysts invade the lining of the digestive tract. Symptoms include diarrhea, cramps, fever, vomiting, and dehydration.

Crypto outbreaks periodically occur in communities throughout the United States. One notable episode occurred in Milwaukee, Wisconsin, in 1993. A malfunctioning water treatment plant distributed contaminated water to hundreds of thousands of households, sickening about 25% of Milwaukee’s population and killing 100 people.

Scattered small outbreaks also have occurred in pools and other recreational water venues, where the victims are often young children who ingest the water. Simple preventive measures include keeping children with diarrhea out of the water, washing hands thoroughly after using the toilet or changing diapers, and—as the sign says—showering before entering the pool.

Why Men Die Early Than Women 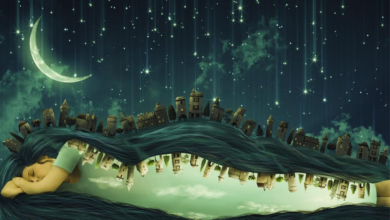